Karachi: Jago Pakistan Jago is a morning show aimed at enhancing the lives of the viewers. It keeps people informed, empowered, hopeful and entertained.

The show hosted by the drama actor Fahad Mustafa is aired every Monday to Friday from 9 to 11am on Hum TV.

Today’s show presented Islamic scholars as the guests.Alongwith the two “Hakims”, Mohammad Iqbal was also present at the show who discussed the medical issues his son had been facing since his birth had how it got resolved through the treatment by the scholars.

Hakim Mohammad Iqbal said that we people are more informed and curious to satisfy ourselves while we look for treatment or teaching from some teacher or doctor. But when it comes to consult an Islamic scholar we are less bothered to know about their details. Instead we expect miracles to happen from ordinary men.

The host,Fahad Mustafa also shared his experience when he came across an ordinary guy who called himself capable of providing relief to the pains of people through his in depth knowledge, though apparently he looked more mentally disturbed than the common man.

Through today’s show the message has been conveyed to the viewers that remaining intact with the Islamic principles is the biggest solution to our everyday problems .The need is to cultivate and strengthen the faith in ourselves, so that we don’t fall prey to the ordinary men who wearing the “cloves” of scholar tend to misuse you, just because they are able to read your mind. 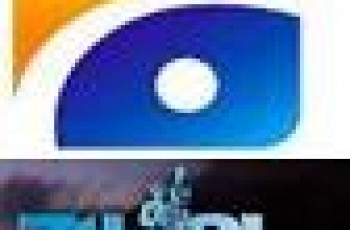 Rehsan will play the lead role in Geo TV Drama … 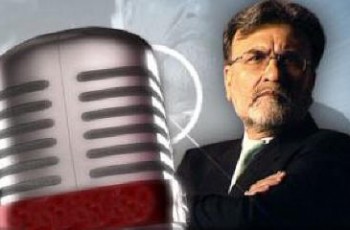