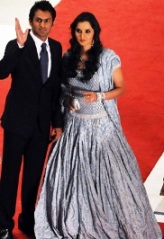 Karachi: According to media reports former Captain Pakistan Cricket team Shoaib Malik and his wife Indian Tennis star Sania Mirza have decided to take part in a dance show to have an interesting experience and show the world their dancing abilities. They both decided to particiapte in the show after they got an invitation from the administration of Indian Television organizing the dance program.

Sania and Shoaib, Pak-India married couple, will be appearing very soon in Nach Baliye, season 5. The show is quite a hit in India and was also been watched overwhelmingly in Pakistan.

Earlier, Shoaib and Sania danced a little in Raveena Tondon’s show where they both appeared as guests. Both the sports celeberity were also invited in reality show Big Boss Season 4 but they denied the offer.

Meanwhile sources close to Shoaib Malik has said that they will not accept this offer. 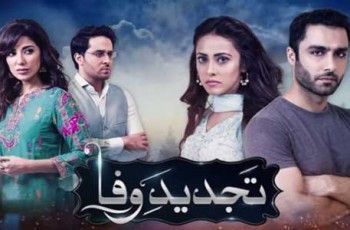 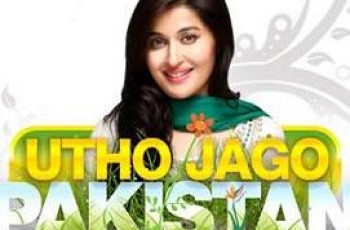 The VJ host, a comedian, actor, writer, Faisal Qureshi was …