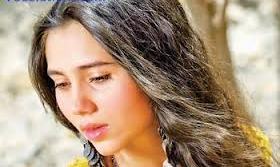 Zara Agha can sing and acts as well just like her mother, who has sung famous songs for Indian film ‘Nikah’. The songs sung by her in that film are still very much popular in both India and Pakistan.

It is to mention here that Zara Agha who has now changed her name to Sashaa Agha was in the news due to some obscene MMS that was made public. 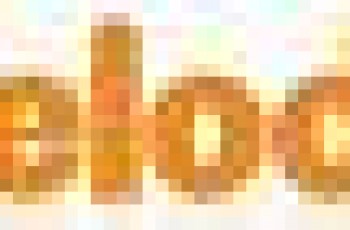 Cartoons on Nickelodeon Pakistan will be on air on Saturday … 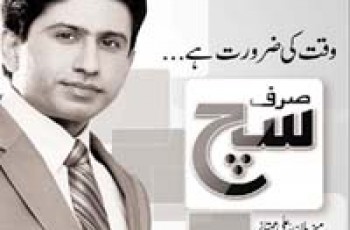 A brand new show with new face is going to …