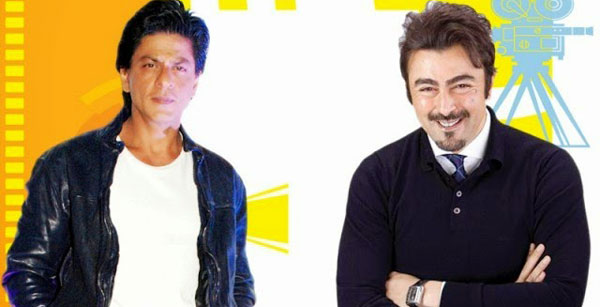 Pakistani veteran actor Shaan Shahid criticized Bollywood actor Shahrukh Khan on his tweet about the release of film The Lion King in Hindi dubbing but it doesn’t go well on Twitter.

Shaan said that the release of this iconic movie in Hindi is destroying it. He also criticized Shahrukh Khan claiming that his voice in the movie is no different and suggested he should have at least changed voice expression.

Pls don’t destroy an iconic film with Hindi dub .. no difference in shahrukhs voice it is like any other V/O he does for his films . At least change your voice expression for a lions dub.

But it turns out that the voice of Simba is dubbed by not by Shahrukh Khan but his son Aryan Khan.

On this many twitter users countered Shaan telling him that the dubbing is not by Shahrukh Khan.

First of all THIS IS NOT SHAHRUKH'S VOICE.
Second of all AAP MAT DEKHNA.
THIRD OF ALL WE ARE LOVING THIS.
PERIOD.

He further said that characters in films are sketched according to artist’s facial expression and the voice in Hindi is not matching with the character of Simba.

James Earl Jones must be laughing.. what Shahrukh failed to understand if that the characters in the film are sketched according to the dubbing artists facial expressions .. if you see simba he resembles Matthew brodrick

Nida said that more movies should be dubbed so that they become accessible to more people, as majority in the subcontinent are not very familiar with English language.

It is not even srk's voice. Aryan Khan is simba not srk. And I personally think more iconic movies should be dubbed so they are more accessible to people who may not be well versed in English.

Another user agreed with Shaan saying that he is expecting too much from Shahrukh Khan who is overrated.

shaan u r 200% right..!! sharukh is just overrated actor nothing else

You are asking too much from this self claimed king, a highly overrated

Finally, somebody! I thought I was the only one who hates dub.

People said that if Shaan don’t like the Hindu dubbing then he should watch the movie in English which was released internationally.

Please dont come around here with your negative energy. Only 10% of people in India can understand English and I think its great that lion king is being dubbed in Hindi. And its his son’s voice not his 🙂

Some users asked Shaan to give his opinion about Pakistani movies rather than those which are being released in India.

Dude, that's hindi dub. It's not like SRK is doing voice over for the main version. Also, why don't you stick your opinions to our films?? We really need your expert opinion here.

People accused Shan that he is being jealous from Shahrukh khan to which he responded that it’s professionally wrong for a person who is very professional.

Dude, that's hindi dub. It's not like SRK is doing voice over for the main version. Also, why don't you stick your opinions to our films?? We really need your expert opinion here. 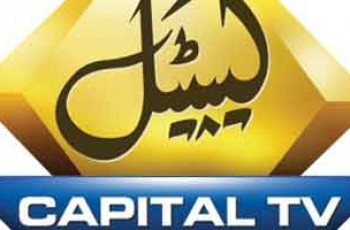 Islamabad: The Newly launched Capital TV Transmission has been blocked … 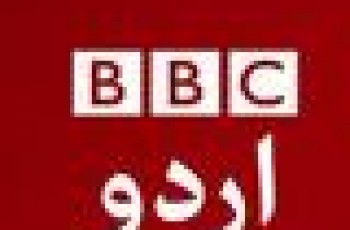 Famous BBC Urdu program Sairbeen will be on air from …