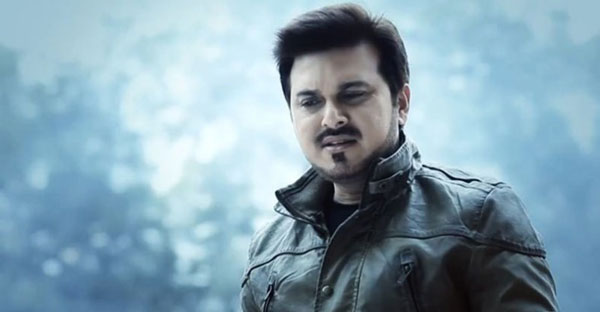 Ali Haider is a famous Pakistani singer who is known for his famous song ‘Purani jeans aur guitar’. This is a complete biography of Ali Haider with all details about his professional career.

How he started his career in singing, how he became famous and what are his future plans?

Ali Haider was born in Karachi and belongs from an Urdu speaking family. He completed his basic studies in Karachi and then got admission in NED University to complete Civil Engineering.

Details about his both parents, brother sisters and other family members are not known. 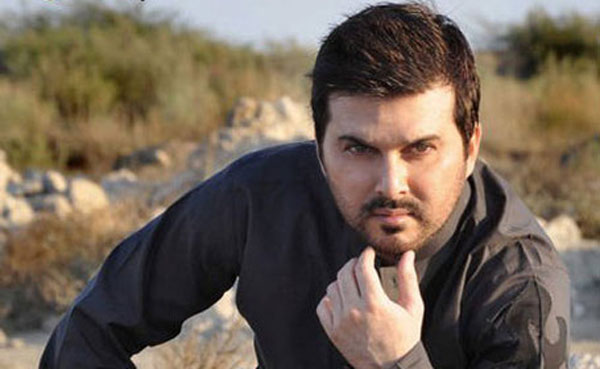 Ali Haider started his professional career in 1987 with release of his album Jane Jan Sun after which he released multiple albums. This is a list of his music albums:

These albums include hamd and naat such as Moula Dil Badal Dey, manqabat such as Main Hoon Ghlulam-e-Ali and nohay ‘Ya Ali Ya Hussain’.

The song which made Ali Haider a famous singer across Pakistan was his iconic song Purani Jeans, Qarar, Chahat, Chandni Raatein and Kee Jana Main Kuan.

He was not only famous in Pakistan but also in UK & India where he launched his albums. 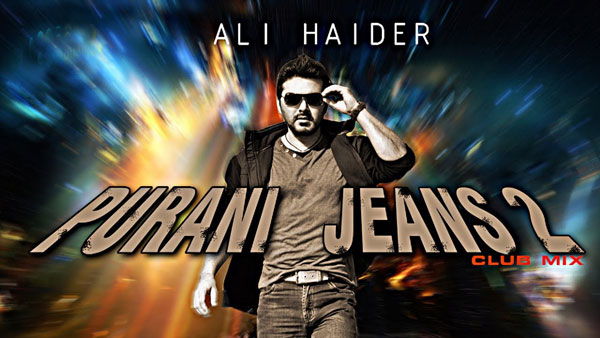 Many people don’t know that Ali Haider also worked as an actor in Lollywood movie and Pakistani drama industry. He worked in a Pakistani film Chalo Ishq Larain which was released in 2002.

Drama and sitcoms in which he worked includes PTV serial ‘Pyar Agar Kabhi Phir Hua, Chand Sa Mukhra, and Eik aur eik dhai’. He also hosted Ramzan shows in many channels including Ya Raheem Ya Rehmaan on channel AbbTakk. 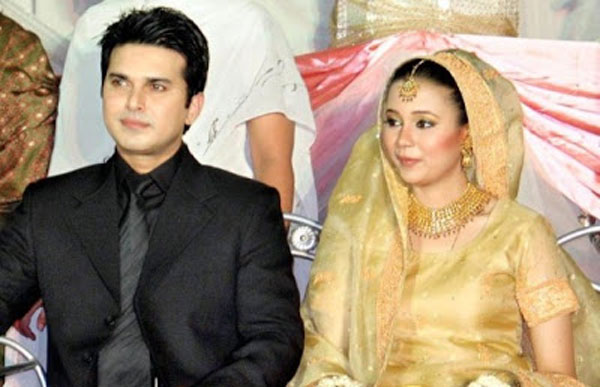 In 2006 Ali Haider married Sabeeka in simple wedding ceremony. He became a father with a birth of her daughter Alizeh later another baby girl was born. He also had a son who died at a young age, it was the death of his son that he switched from songs towards naat and manqabat. 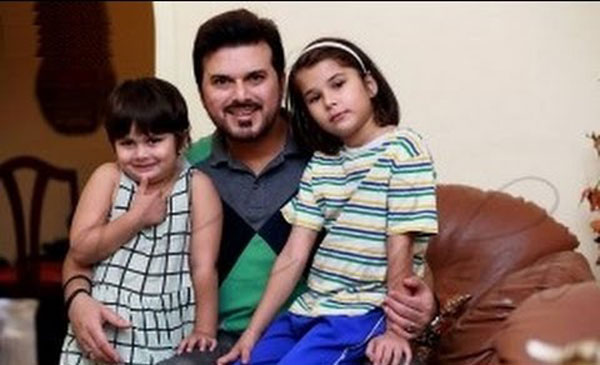 Currently he lives with his wife and daughters in Karachi. You can know more details about him or follow him through: 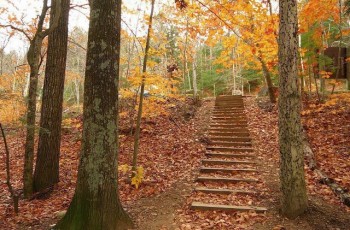 Zard Mausam is a very famous drama of Hum TV. … 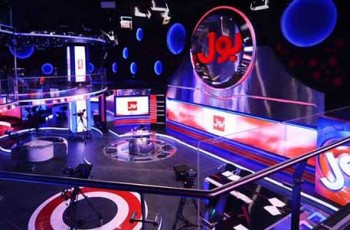 Bol is a new TV channel network which is the …