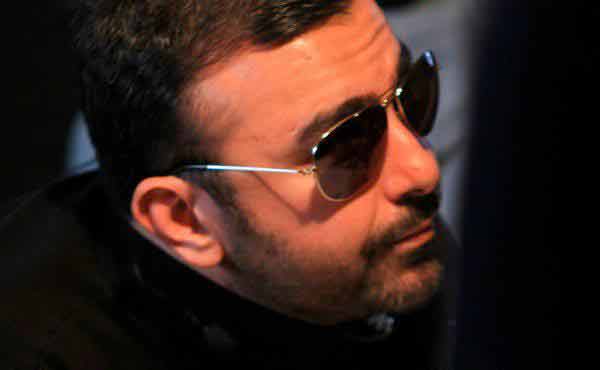 Lahore: The Central Board of Film Censors in Pakistan has banned Lollywood Movie “Sher e Punjab”. Earlier, Censor Board cleared the movie and it was scheduled to release soon. Later, Board received couple of complaints against this movie which shocked Board officials. According to media reports, film industry workers protested and complaint against this movie which forced board to take step. The film producer tried to cheat not only board but also audience by using cheap tactics, a media reporter told AwamiWeb.

The Producer of film edited old movie “Lado Rani” and tried to get censor certificate as “Sher e Punjab”.  Producer added some scenes in to give new look of movie while he also stole some scenes from other movies. The “Lado Rani” was released in 2010 and Shahid Malik was producer of this movie.

The film was starring Shaan Shahid, Nargis, Saima Khan and Sila Hussain. It hasn’t been cleared that either artist were aware from this bluff or not.  Pakistani Electronic media is also not trying to expose this story. 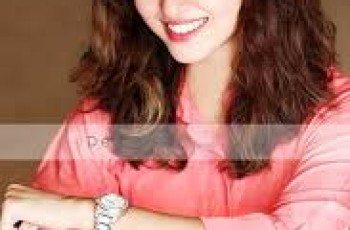 Nimra Khan is a Pakistani/British actress and model who is … 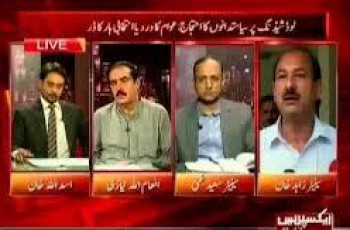 Lahore: News anchor Asad ullah Khan has been given the …