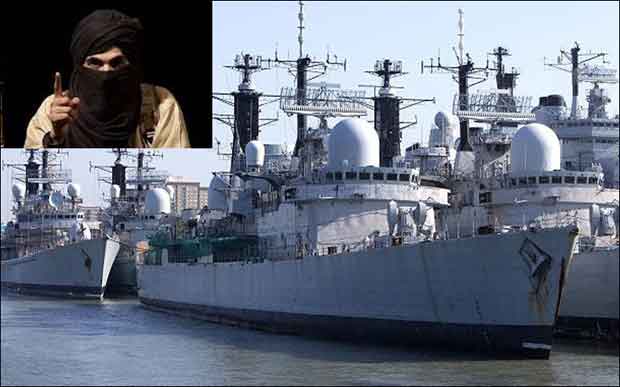 KARACHI: A US newspaper has revealed that Pakistani security forces have foiled the planning of second bid to attack on Karachi Naval Dockyard, adding that the attack was to have been committed by suicide attackers. The newspaper writes that the planner of the attack is allegedly the chief of Al-Qaeda in Karachi and has been arrested along with his accomplices. The alleged Al-Qaeda chief is the resident of Defence and is a rich man who is associated with the business of auto parts.

According to the report, Al-Qaeda militants have been arrested in successful action. According to the Pakistani security forces, the alleged terrorists had planned to target the Naval Dockyard in Karachi. They added that the chief of Al-Qaeda Karachi chapter, Shahid Usman was arrested along with a dozen of his accomplices. 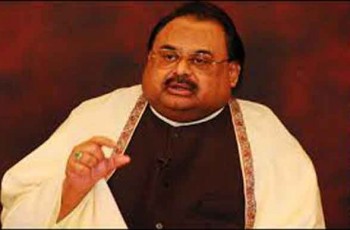 Karachi: Routine gets normal after the horrible twin bomb blast …