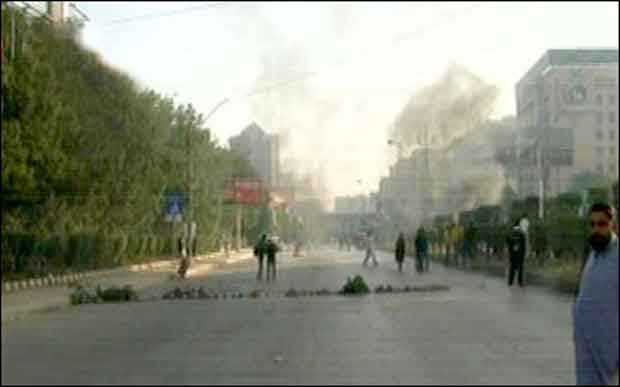 KARACHI: Pakistan Tehreek-e-Insaf (PTI) has expanded its circle of protest to 25 places in Karachi. PTI workers have blocked important highways by torching tyres and putting barriers on roads. The protests are continued on the highways coming from interior Sindh and Baluchistan. Alternative routes are being blocked step by step. Shahrah-e-Faisal has been blocked on Nursery, Star Gate and Chota Gate. 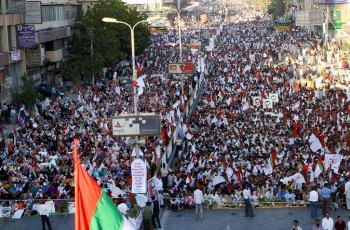 Karachi: It has been reported in urgent that MQM (Muttahida …