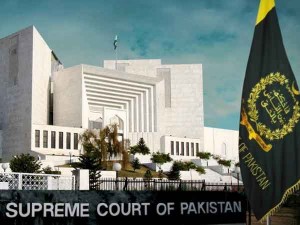 ISLAMABAD: Supreme Court of Pakistan (SC) has ordered that the appointment of Chief Election Commissioner (CEC) Pakistan should be made till November 13, 2014. SC has rejected the request of the opposition leader, Khursheed Shah, in which he requested to give more time to appoint the Chief Election Commissioner and has ordered the government to ensure appointment of CEC till November 13, 2014.

Supreme Court had already ordered to appoint regular Chief Election Commissioner. The opposition leader Khursheed in this regard submitted a plea that SC gave some more time to appoint the CEC. Khursheed Shah’s lawyer, Aitazaz Ahsan said in the court that the affairs inside and outside the parliament had been uncertain. 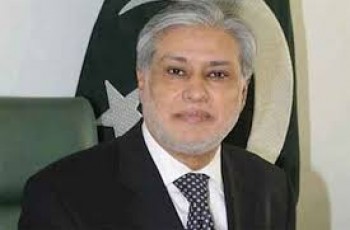 The Finance Minister Ishaq Dar stated that from 1st July … 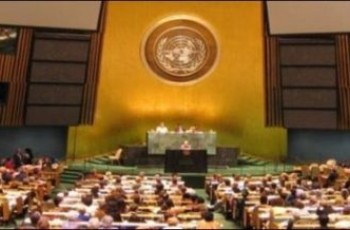 Islamabad: Pakistan has been re-elected the member of United Nations …