Jago Pakistan Jago was launched in 2011 and is now returning for a brand new season form 1st September with Sanam Jung. The show will feature interviews with celebrities, discussions on hot topics and audience interaction through quizzes, live calls and SMS throughout the show. Jago Pakistan aims to mix entertainment with information so that the audience can gain some from the show to help them in their daily lives.

Sanam Jung is the designated host of the show. She is a popular actress, model and VJ. She has starred in many drama serials on channels including Hum TV, ARY digital and Urdu 1. She is most famous for her role in the plat Dil e Muztar for which she was nominated for the best actress award. She has also worked as a VJ on Aag TV and frequently appears as a model in many commercials. 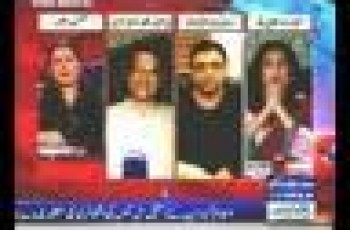 Karachi: TV viewers yesterday witnessed an out bursting show of … 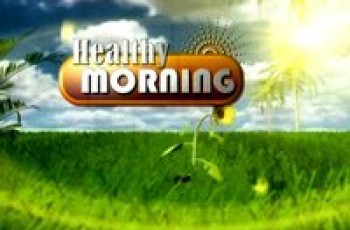 Health TV is the Pakistan’s first health channel that is …