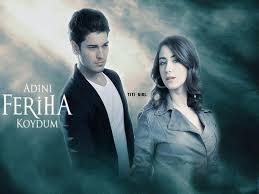 Feriha is a popular Turkish drama which was translated and telecasted in urdu on the channel Urdu 1. Because of its immense popularity among the Pakistnai public, Urdu 1 has decided to re telecast the whole drama series for those who want to watch it again and for those who may have missed this epic tale of love and tragedy the first time.

Feriha is about a girl from a poor family  who obtains a scholarship to study in a big university in the cuty. She is the daughter of a doorman and a housekeeper but she tries to keep this from her fellow students and pretends to belong to a wealthy family. She meets a rich boy Emir who falls in love with her without knowing her reality.

Feriha also begins to like Emir which leads to complications because of Feriha’s lies to hide her identity. The rest of the story focuses on the relationship between the two and how they learn to forgive each other but then grow apart as time passes. The drama was very popular among the public and has a very shocking tragic end which is a must see. The drama will be shown every weekday at 11 pm. 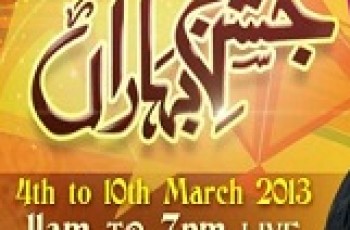 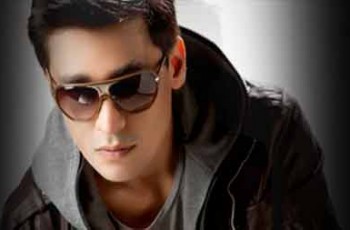 Putting on makeup is good. After all, it gives a …