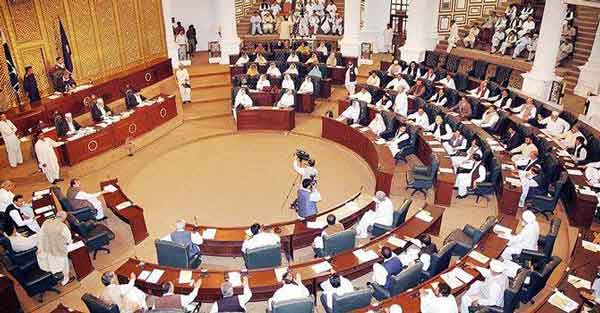 KPK government is facing criticism that salaries are increased by huge margins while the performance of assembly remains the same. It was also observed that many members didn’t attend any sessions for many months. 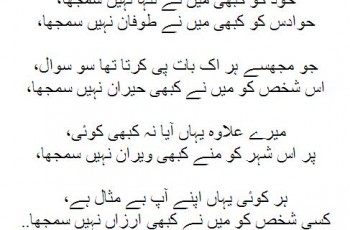 The following poetry reveals the picture of a poet’s … 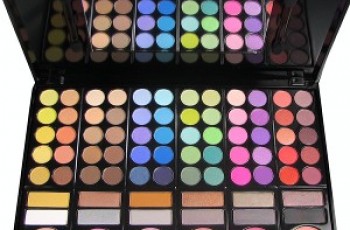 My friend gifted me Coastal Scents 78 Color Palette for …