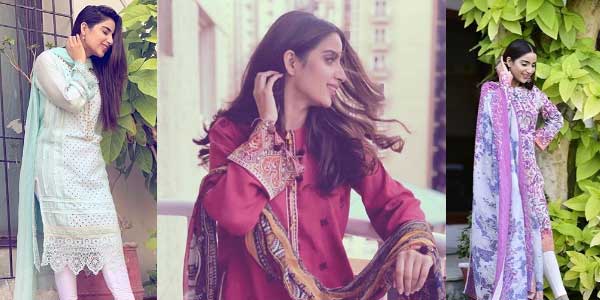 Saboor Ali is a famous drama and film actress from Pakistan who succeeded in the showbiz industry with a short span of time, she is the sister of popular actress Sajal Aly.

This biography will reveal details about personal and professional life of Saboor such as how she started her career in showbiz and why she prefers drama over movies. 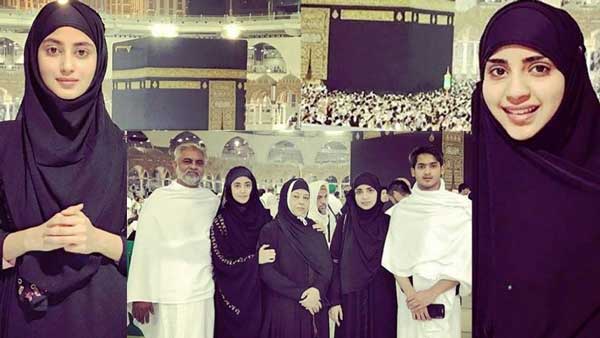 Saboor Ali was born in Lahore on March 3, 1995 where her family was settled at that time.  She completed her early schooling from Lahore Grammar School and then graduated from University of Punjab, Lahore.

She is one of the three siblings, one sister and a younger brother. Her sister Sajal Aly is also part of media industry who also made her debut in Bollywood.

It was due to Saboor and Sajal that their family shifted and settled from Lahore to the metropolitan city of Karachi as it became the centre for showbiz. Her mother died few years ago. 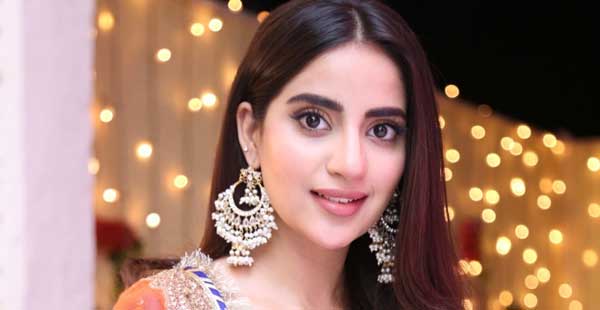 She made her debut through drama serial Choti Si Kahani which was aired on PTV then she worked in some supporting roles such as in Mehmoodabad Ki Malkain on ARY Digital.

After the start of career in 2011 she succeeded in working with all major TV stars and celebrities. Her drama serials appeared on all major televisions such as Hum TV, ARY Digital, Express, A Plus and PTV. Check this list of her drama serials:

In 2016 she made her debut in Pakistani films through Actor in Law which was considered a success. Her second Lollywood movie was Nanu aur Main which was released in 2018.

In an interview she was asked which project is close to your heart to which she responded that drama ‘Rang Laya’ was the serial which gave her the reason to act. 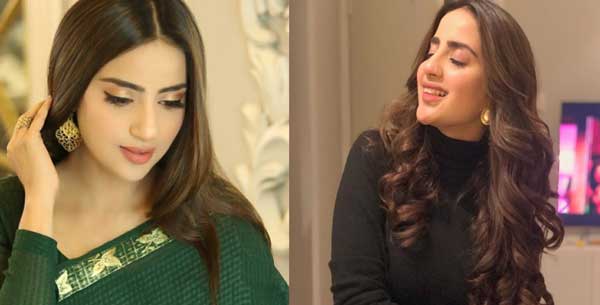 Many people on social media claimed that Ali Josh is the fiancé of Saboor Ali but he clarified that this is not true. They worked together and are friends and many people used their pictures and photographs to claim them to be in a relation.

Similarly there are rumors about her wedding which are not true. Photos and pics from different events and drama serials are shared on different social media platforms and claimed to be of her husband, but they are fake. 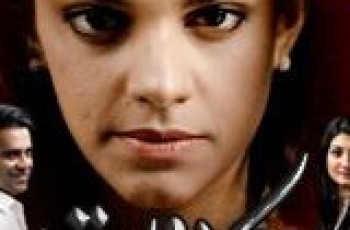 A new drama serial ‘Kadoorat’ will soon be air from … 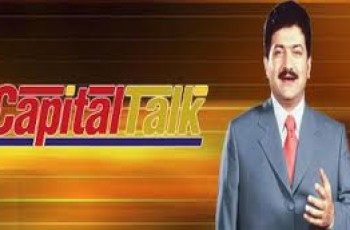 Capital Talk is the oldest current affairs show on Pakistani …