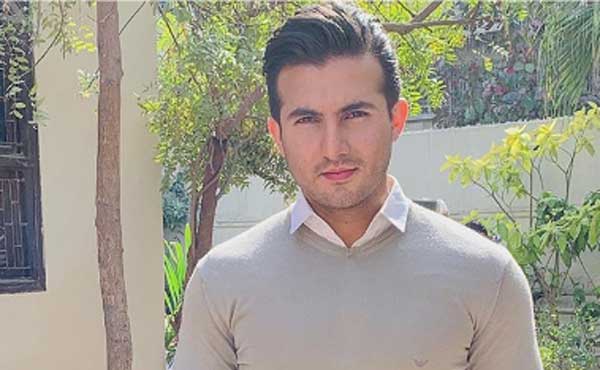 Shehroz Sabzwari is a famous drama actor from Pakistan, he is the son of famous actor Behroze Sabzwari. Starting his career at a young age he managed to remain part of the industry.

His life revolves around media industry as not only he is associated with the showbiz but also his wife Syra Yousuf, father Behroze Sabzwari and uncle Javed Sheikh are part of the industry. 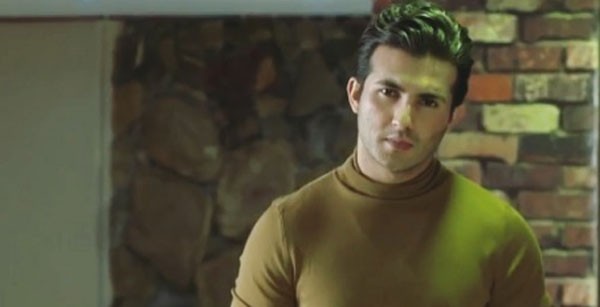 This biography will reveal how he started his career and how you can contact your favourite actor through social media. 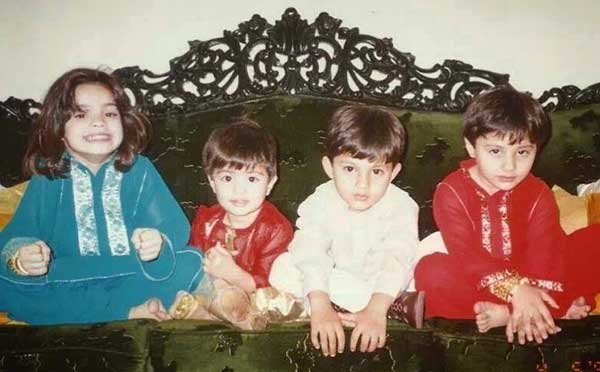 Shahroz was born in the house of Behroze Sabzwari on August 13, 1985 which means his current age is 33 years. His father is a famous film and drama actor who received many prestigious awards for his performance. 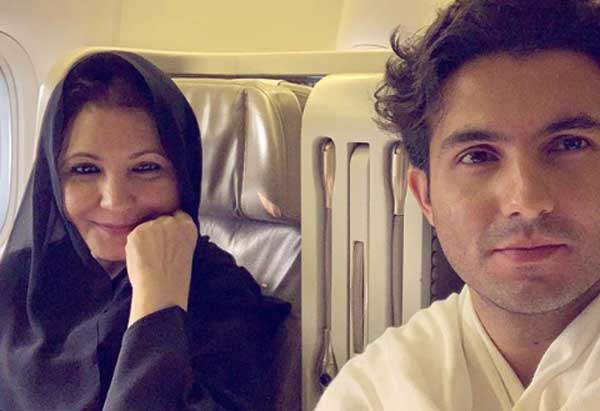 He was born in Karachi where his father and mother Safeena Sheikh were settled, his mother Safeena is sister of famous Pakistani actor Javed Sheikh & Saleem Sheikh. Shehroz Sabzwari is the only child of their parents with no sister and brother. 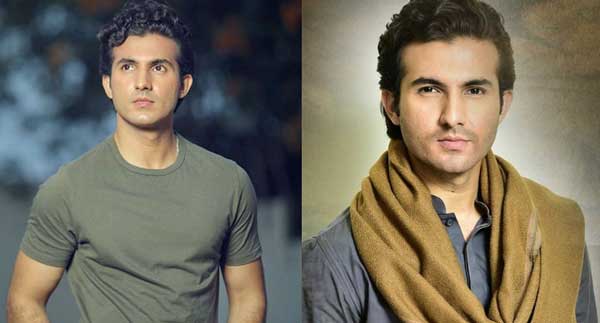 Shehroz started his career with modeling through TV commercials for different brands including Ufone, Pepsi and many others.

His debut in drama serial was through ‘Ana’ in 2011 which was aired on Geo Entertainment, in the same year many other drama serials were in which Shehroz impressed the industry with his acting skills at a young page. 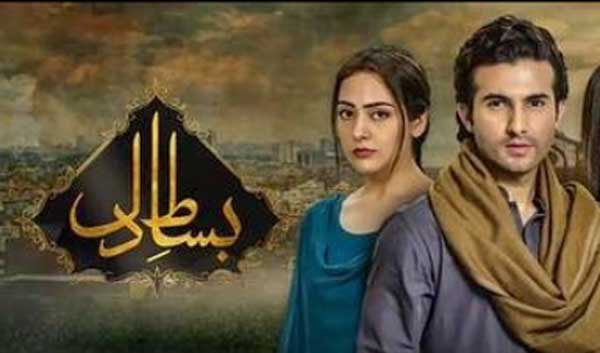 His drama serials have been aired on many leading channels of Pakistan including Geo TV, PTV, Hum TV, ARY Digital, A-Plus, TV One and Express Entertainment. Check this list of his drama serials: 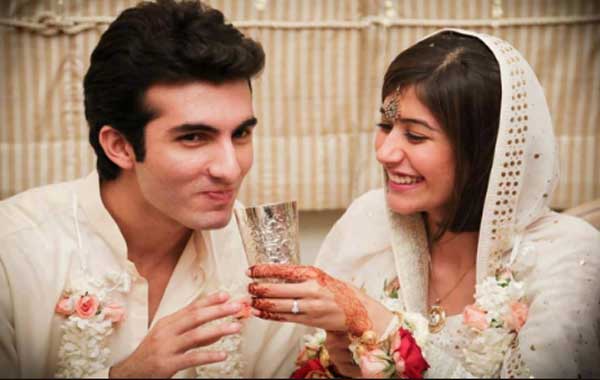 Shehroz married Syra Yousuf who is a famous model, actress and VJ from Pakistan. They were engaged and decided to get married in 2012 with a simple wedding event which was attended close family members.

They met in a wedding event of a friend and their relationship started when Shehroz was 19 years old and Syra was just 18. During next few years they had many breakups until they decided to get married.

Syra Shehroz is not the first person from her family to enter the showbiz industry as her sisters Alishba Yousuf and Palwasha Yousuf are also part of the industry. 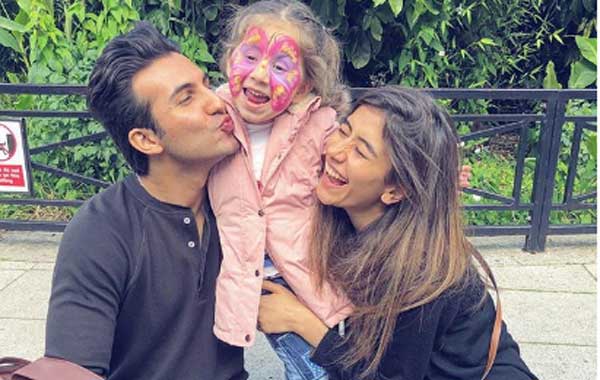 Shehroz became a father when a young child was born in their family in July 2014. The coupled named their daughter Nooreh, Sheroz usually shares her pictures and photos on social media. 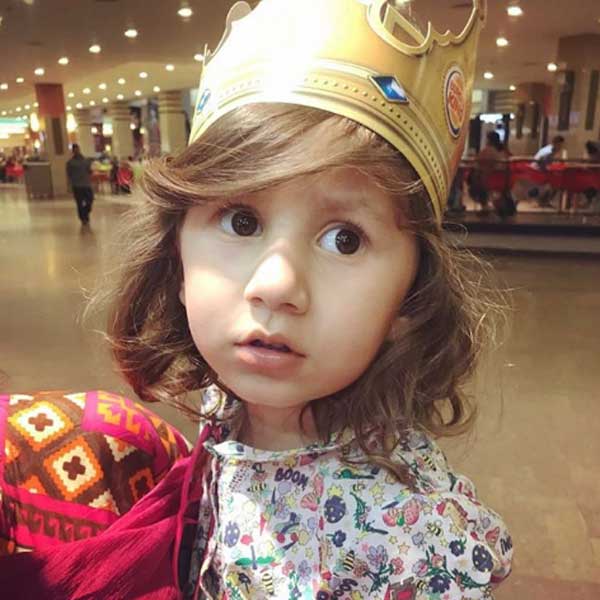 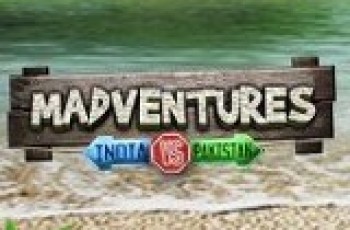 Reality show ‘MADVENTURES’ is starting from 22nd February (Friday) on … 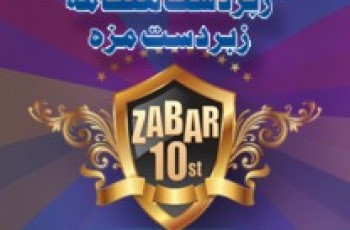 Zarbardast is very general chat show in which celebs are …