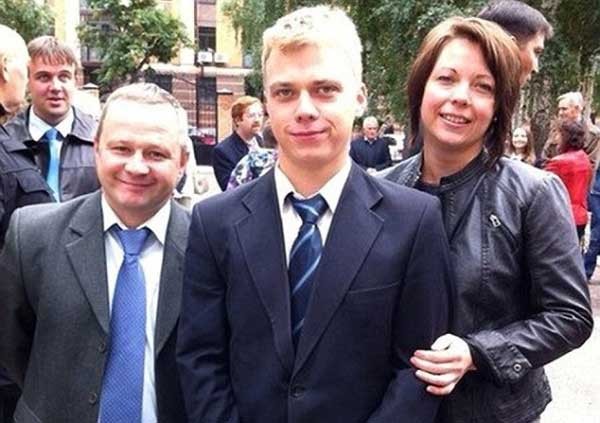 An entire Russian family except their young daughter was killed by deadly gas which was caused by rotting potatoes. Maria lost her mother, father, brother & grandmother all because of the rotting potatoes.

Potatoes and many other vegetables such as tomato & eggplant contain a component called Solanine, which becomes toxic and is released after the vegetable starts to rot.

The Russian family was storing potatoes in their store where the father Mikhail went, when after several minutes he failed the reappear his wife also went into the store. The gas also left her unconscious where she died just like her husband.

Now their 18 year old son become worried and went into the cellar, he also collapsed after inhaling the toxic gas. The grandmother called their neighbor after her whole family disappeared in the store, before any help came she also went into the store.

She also died into the store, but because she left the door open the fumes spread out from the store and house. So when the neighbor arrived they found only Maria alive while all family members were dad. 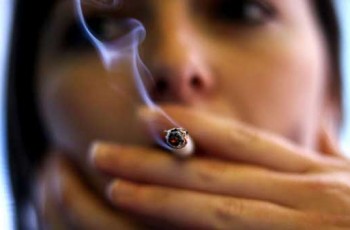 Females have been heard saying that “I smoke because I … 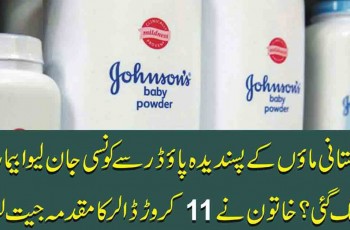 An American woman for state of Virginia won a lawsuit …