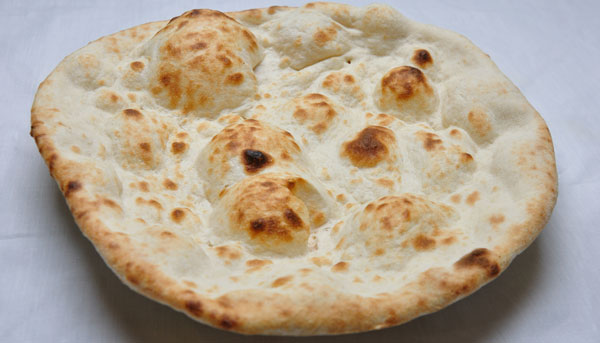 Price for different types of roti such as Naan, Chapati, Sheermal, Kulcha & Taftan have been increased in Karachi after the hike in gas prices by new government.

As the prices of gas were increased for all areas of Pakistan, the change in rates of roti is also expected to occur in other cities including Lahore, Rawalpindi, Quetta, Peshawar & Islamabad.

So far increase of Rs. 2 or Rs. 3 has been observed in the price of roti, chapatti and taftan:

At least 50% of tandoor owners, sheermal houses, hotels & restaurants have increased the rates though they have not received the new bill yet, while others are waiting for the new bills to charge customers new rates as per the new cost.

Like any other market it is expected that some tandoor owners will keep the same price but will be forced to reduce the weight of the roti. According to a roti owner the weight of different types of roti should be as follows:

Though gas prices are the main reason for changes in the price but it is not the only cause. In past years the inflation has also cause problems for the tandoor owners along with the increased prices of other products. 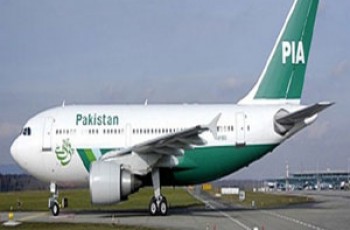 Captain of Pakistan International Airlines (PIA) who has been harassing … 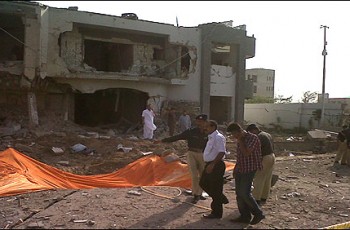 KARACHI: Eight people including six police officers were killed and …