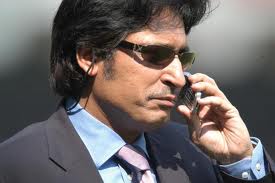 Karachi: Two former Pakistan Test players Mohsin Khan and Ramiz Raja are being engaged in a bitter war of words these days. Former Captain Ramiz Raja conversely, has an upper hand in this clash of statements as he backed the decision of PCB to remove Mohsin Khan as the interim coach of Pakistan Cricket Team.

A tweet on Ramiz Raja’s Twitter page aroused the conflict as he twitted: ‘when a person is not capable of even walking straight under the influence of liquor, the Pakistan Cricket Board took the right decision to remove him.”

When this statement of Ramiz reached Mohsin Hasan Khan, he expectedly replied in the same harsh manner on Geo Super show ‘Bolain Kia Baat Hai’, blaming Ramiz behind his removal as the coach of National side.

“If I couldn’t walk straight, I wonder how the Pakistan team got united behind me and we managed to whitewash the world’s number one Test side,” he replied.

He also accused him of playing a key role in replacing him with Dav Whatmore from the coaching post and claimed that Ramiz had influenced the PCB chairman to appoint Australian Dav Whatmore as coach in his place. 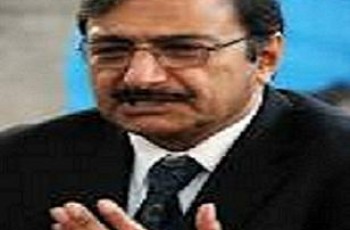 Karachi: After the invitation to PCB Chairman Zaka Ashraf by … 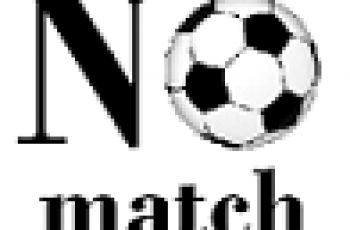 At the request of Police Football matches at Charlton and …