Rabi Pirzada is a famous Pakistani singer and a host who started her career in 2004 and has been successful in being part of Pakistan’s entertainment industry. This biography will reveal details about her album, songs and family life.

This profile will reveal how she started her career in the industry, released her debut album and started hosting TV shows.

Rabi Pirzada is daughter of a retired Pakistani Army Officer, Major Humayun Pirzada. She was born in Quetta on 3rd February, where her father was posted during his duty but her hometown is Muzaffarabad, Azad Kashmir.

According to Rabi Pirzada’s official Facebook page her mother was an educationist and architect. Other details about her family members such as brother and sisters are not known.

From her early life she excelled not only in academics but also in extra curriculum activities including karate taekwondo, playing piano and drums, singing and much more. Her passion for music belongs from this young age.

She is married with Tariq Shah, other details about her marriage and husband are not known.

She launched her career in 2005 by release of her first album Jadoo from which many songs become popular including daadi kuree, Jadoo, Ranjhna and Boom Boom.

In 2006 she released her second album Mughay Ishq Hai which opened doors for her first international tour with concerts around the world including America, Canada, UK & UAE.

After a big gap she released her third album Aahat with giving hits such as Kisi Ke Ho Ke Raho, Meri Zameen Tu and Khwaboon Mein. In 2016 she released Chori Chori and then Khushi in 2017.

She also worked as a TV host for different channels during her career such as:

In 2018 she made her debut appearance in film Shor Sharaba which was released in 2018.

She has remained in media due to her political opinions, especially against Indian Prime Minister Modi who have prosecuting people in Occupied Kashmir and other parts of India.

On another occasion she made a video with snakes, pythons and alligator claiming these are for Modi. 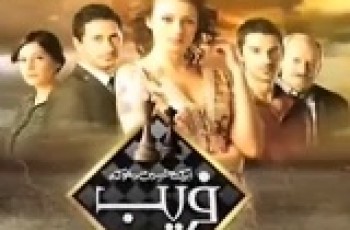 A new Turkish drama serial ‘Fareb’ will be telecasted on … 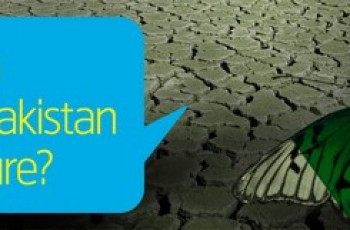