Karachi: Following the release of Anti-Islam movie on Youtube, Pakistan Telecommunication Authority (PTA) showed its ability and inaction in face of proactively blocking all access to Anti-Islamic video placed on Youtube, said a statement issued by the PTA. However, the video could still be seen in other non-Muslim countries though the people of Pakistan and few other Muslim countries are being vigorously prevented to see any such content.

Likewise, Libya, Egypt, Afghanistan and other Islamic countries had partially blocked access of YouTube in their concerned territories.

PTA took active per-measures before the issue was made informed to Pakistani community. Authority has said that it is in close connection with all the service providers for instantaneous blocking of the video mocking Islam.

In order to report PTA about any Blasphemous or pornographic content the authority has asked the general public through a press note, to inform them if same video is available for viewing through any ISP/mobile operator in Pakistan at any time on this email ID: complaint@pta.gov.pk .

Update: Still many links of Innocence of Muslims movie are working in Pakistan. PTA needs more focus work on this issue. 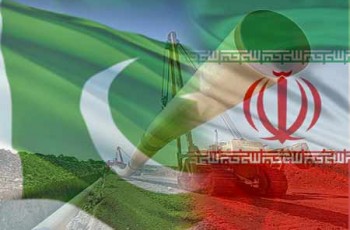 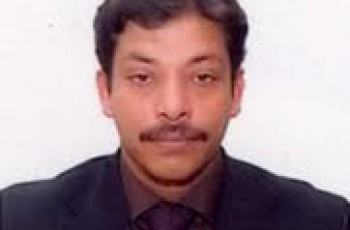 Pakistan Peoples Party (PPP) leader and a close aide of …