Federal Minister of Information Technology and Telecommunication, Aminul Haq, has revealed the news that Pakistan is preparing to launch 5G by June next year.

Syed Aminul Haque, the minister of information technology and telecommunications, spoke at a Zong4G event on Thursday to highlight the network’s recent success and to recognize people who have made major efforts to achieving this goal.

Due to a political changes in Pakistan, the rollout of 5G technology has been postponed; it is currently anticipated to take place in June 2023.

The PTI government set December 2022 as the timeline for the introduction of 5G technology. Later, however, March 2023 was substituted for this deadline.

Addressing the event, Aminul Haque said that the manufacturing of smartphones has started in Pakistan, the effort is to make access to technology possible for every citizen.

The IT minister said that the highest growth in Pakistan’s exports was in IT, with 47.44 percent increase in IT and telecommunication exports.

He said that there is no sign of corruption in the Ministry of IT and Communication, whoever is found involved in corruption will not remain in the ministry.

According to Haque, the IT ministry has been holding meetings to make sure Pakistan was ready for the introduction of 5G technology.

He stated that the administration was concentrating on increasing the use of 4G technology in the nation. Haque asserted that the adoption of 4G was rising each month.

He stated that the government was constructing a network of fiber cables across Pakistan with regards to the development of infrastructure. Haque further stated that Pakistan’s four megacities would be the first to use 5G technology.

The IT minister added that the government had taken away the obstacles that local mobile phone makers encountered when trying to open LCs. He added that he had discussed the problem of withholding taxes facing telecom companies with the finance ministry and had also asked the prime minister for help. 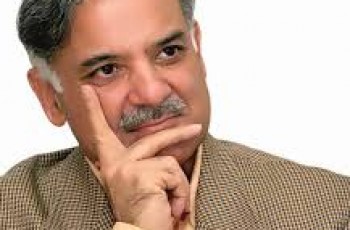 Mian Shehbaz Sharif is a prominent Pakistani politician and a … 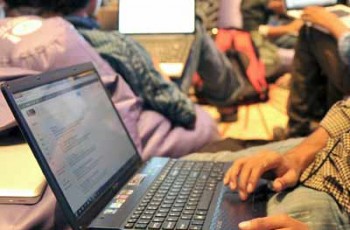