A recent post on twitter by Preity Zinta is sending waves of excitement and energy among the crowd of the Indian celebrity’s involvement in the fund raiser for the second hospital of Shaukat Khanum Memorial Hospital in Peshawar. Pretty Zinta tweeted in excitement about her intention to attend the gala dinner with Imran Khan and how she was looking forward to meeting Imran Khan. It seems Imran has been working charms across boarder also!

The fund raiser campaign for the second Shaukat Khanum Memorial Hospital in Peshawar has been launched for quiet some time. The construction of this hospital in underway and there is s dire need of funds to take this project to completion. Preity Zinta’s presence in the Gala Dinner that will be organized in Dubai on 27th April 2014, is awaited and will give a boost to the campaign and hopefully dissolve the tension between the two neighbouring states.

Shaukat Khanum’s first branch in Lahore has been a blessing for millions, who have been able to fight teh deadly disease and live a pain free life. The hospital’s success and its unimpeded operation in Lahore has earned this project a good reputation and has proven to the public that if Imran Khan do it once, he can surely do it again! So best of luck to Shaukat Khanum! 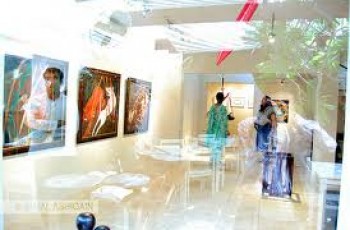 Karachi: An exhibition on Photographic Art work by world’s youngest, … 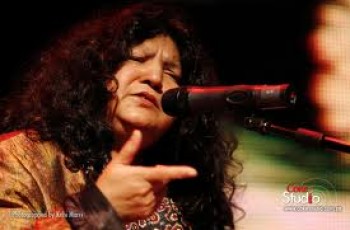 A prestigious opportunity awaits music lovers at the Indus Valley …