Veteran politician Pir Pagara who died in London on 10th January, 2012 (Tuesday) will be brought to Pakistan for funeral on Thursday (12th January, 2012). Pakistan International Airlines (PIA) will fly from London at 10 PM PST and will arrive in Karachi on Thursday than the dead body will be taken to Sukkur and then to Pir Jo Goth where the funeral prayer will be held. 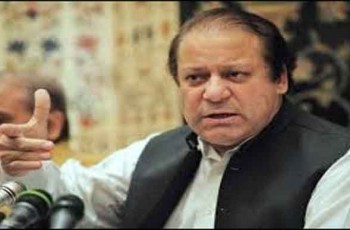 ISLAMABAD: The Prime Minister of Pakistan Nawaz Sharif has said … 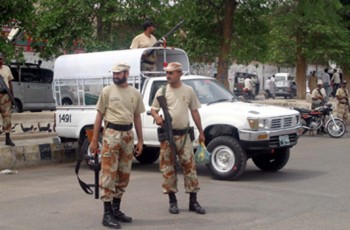 KARACHI: The Sindh Rangers have foiled a terror plan on …