London: Pakistan Muslim League-Functional chief Pir Sahib Pagara has passed away in a private hospital of London. According to media sources, He got infection after operation. He was 83 years old. He was admitted on November 26, 2011 after his breath problem.

In start of this month, he was departed for London from Karachi. His health was recovered after he shifted to London but suddenly this happened.  His original name was Pir Syed Mardan Shah 2. He was also known as Sikandar Ali shah while he was very important part of Pakistani politics.

All of major leaders of PML-F are in London while very sorrow situation at Kingri house. All political and religious leaders showed their grief for Pagara’s family. 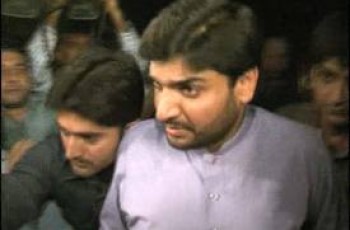 Lahore: The local session court has approved the bail request … 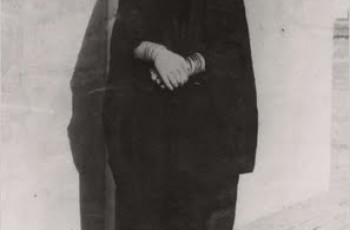