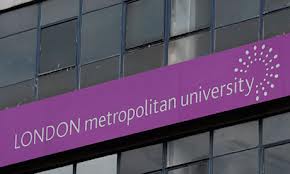 Lahore: An ‘abrupt’ decision by the United Kingdom Border Agency left the Pakistani students studying in London Metropolitan University and their families astonished on Friday as it cancelled the university’s licence to give admission to students from outside the European Union.

The students have termed the decision as harassment and it may lead to expulsion of non-EU students from the British land.

After the authorities in UK took this decision, the families of students living in Pakistan made worried calls at the university’s regional office to know the exact situation and expressed serious concern over the UKBA’s decision.

A university official here told “many students in Pakistan will be affected by the decision”. It is to mention here that most of the Pakistani students belong to Lahore, Karachi and Islamabad. According to reports, as many as 2,000 students faced deportation after this decision. 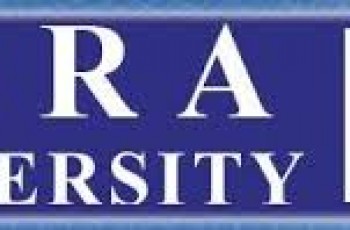 Admissions for the MPhil program 2014-15 have started at the … 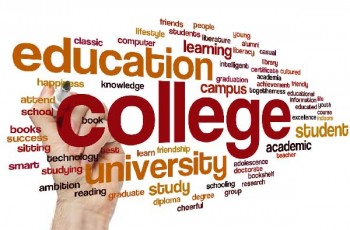 Dr. Saeeduddin Chairman of Inter Board Committee of Chairmen (IBCC) …