According to a report Pakistan is spending only 2.1% of its GDP on education. It was decided in the national education policy 2010 the government was required to allocate seven per cent of its GDP by 2015 for the education sector, while it was supposed to allocate 3.19 per cent for the current financial year.

However, the government has been able to allocate only 2.1 per cent of its GDP for 2010-11, the lowest spending on education by the country compared to other countries in the region. 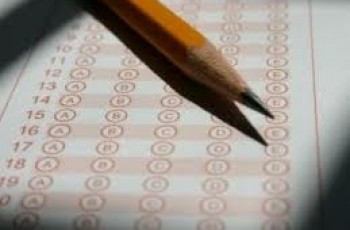 Karachi: Annual Matriculation examinations of the year 2012 under Board … 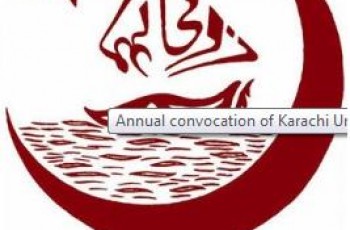 Karachi: Karachi University has postponed the all papers held on …