The committee’s report was presented to Governor Dr. Ishrat Ul Ebad Khan. The CIEC ranked the universities on the basis of stars – the best institutes received six stars and the worst got only three.

Those universities which were awarded four starts are Preston University, Preston Institute of Management Science and Technology (PIMSAT) and Dadabhoy Institute of Higher Education.

The report also mentioned that the number of private, higher education institutions has increased from 18 to 25. 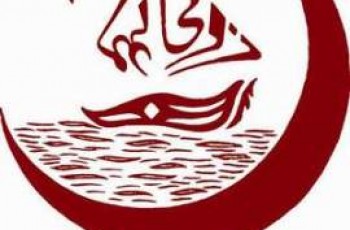 Karachi: TheUniversity of Karachi has announced the results of MBBS …