In recent talk shows PPP leader Sharmila Faqrooqi has said that it is not a controversial issue if politicians keep their business, accounts and assets in foreign counties. And according to her, it is also not bad if politician’s children get education from foreign countries.

Miss Sharmila Farooqi should know that leader is the one who lead by example. If political leaders keep their assets in foreign countries than how can he/she ask any one (even other countries businessman) to keep his/her assets in Pakistan.

When politician’s assets (business) will be in Pakistan, than surely he/she will resolve all those issues which are denying Pakistan’s success. 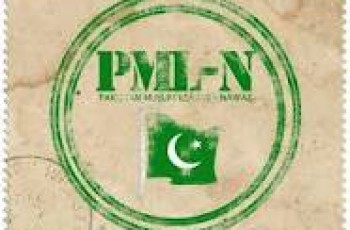 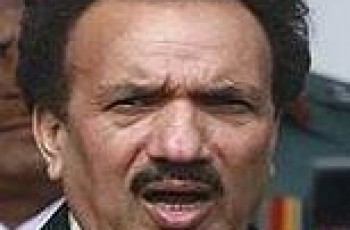