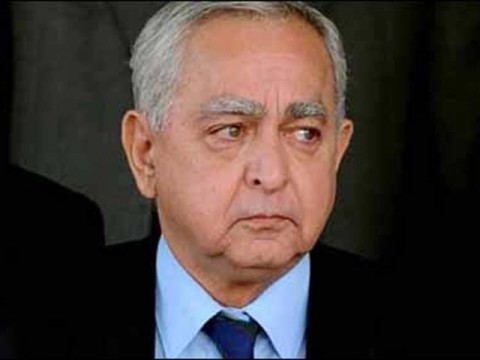 Islamabad: Pakistan is losing around 20 Billion rupees on daily basis due to corruption and tax evasion, Chairman National Accountability Bureau (NAB) disclosed in Press conference. Chairman NAB Admiral (Retd) Fasih Bokhari said that due to Loopholes in system. He said that Pakistan can generate billion of rupees just halting corruption from country.

Pakistan has 9 percent Tax to GDP Ratio which can easily increase to 18 percent, he argued. He also said that he already warned that Pakistan is losing huge amount just because of Corruption. 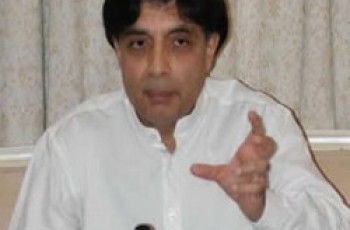 Opposition leader and PML-N most vocal person in National Assembly … 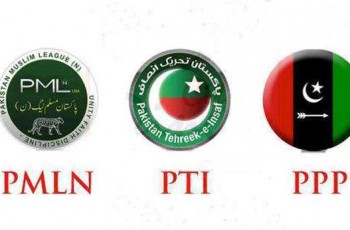 As general elections are scheduled to be held on 25th …