Mohajir Qaumi Movement (Haqiqi) Chairman Afaq Ahmed has said that I am forgiving Muttahida Qaumi Movement (MQM) Chief Altaf Hussain and Sindh Governor Ishrat-ul-Ebad Khan. He was talking to journalist at his home after his release from Central Jail, Karachi after eight years. 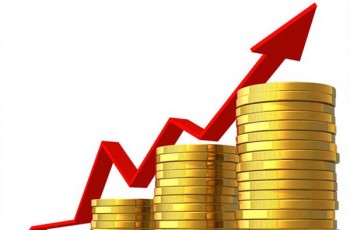 International and renowned magazine ‘Economists’ has claimed that Pakistan is …

The government has announced to expand the scope of withholding …