Pakistan Army has launched emergency complain number to counter terrorism in the country. In a recent advertisement by ISPR in leading newspapers of Pakistan, administrative military media department of Pakistan Army has asked all the citizens of Pakistan to keep emergency complain numbers with them. ISPR has asked all the citizens of Pakistan to immediately inform armed forces through complain numbers if they found any illegal and suspicious activity anywhere within the country. ISPR has stated that valuable lives could be saved with the information provided to them in this regards. Sindh Rangers had also launched emergency helpline.

ISPR has asked all the citizens of Pakistan to keep their eyes on every activity around them whether in their nearby area or anywhere else. It has been also advised to all the citizens of Pakistan, to rent out their homes after getting complete information of families or individuals. ISPR has stated in this advertisement that you may facilitate the terrorists intentionally or unintentionally through any means. Emergency complain numbers were also launched before but has been re-launched to counter terrorism from the country.

If you have any complain regarding any terrorist or suspicious activity anywhere, you can contact on “1135” and for KPK/FATA, contact “1125”. 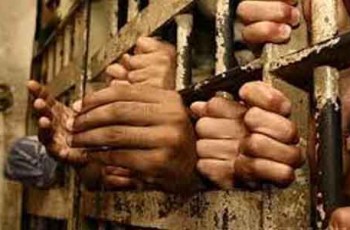 Lahore: It has been disclosed that in the jails of … 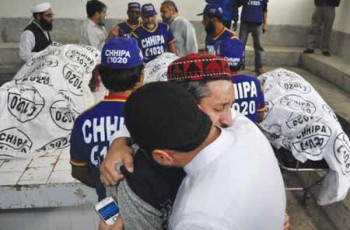