Pakistani government with help from international organization is continuing a mass vaccination drive in Karachi and other parts of Sindh which World Health Organization (WHO), UNICEF and Pakistani doctors declared safe.

WHO representative in Pakistan, Dr. Palitha Gunarathna Mahipala said that “This vaccine (Typhoid Conjugate Vaccine) is pre-qualified by the World Health Organisation, which means that its production is rigorously monitored by WHO. TCV is recommended for use by WHO because it’s safe and effective in granting the protection (against XDR typhoid)”

This new vaccination is aimed to fight extensively drug-resistant (XDR) typhoid which affected thousands of people after an outbreak in Hyderabad and Karachi few years ago. What makes this typhoid different is that it’s highly resistant to antibiotics and can only be treated with one antibiotic.

It is not the first time that Pakistan is using TVC for vaccination rather previously thousands of children in Hyderabad and some areas of Karachi, such as Lyari, were vaccinated using this vaccine.

Pakistani doctors and child specialist also endorsed this new vaccination. Prof Khalid Shafi, the vice president of the Pakistan Pediatric Association (PPA), ensured parents that the vaccination is absolutely safe. He said ‘my daughter was the first child, who got the TCV shot in her arm’ on Friday when the vaccination drive started in Sindh.

Officials from different organization have come forward to refute the claim that TVC vaccination is not safe. The reason behind this alleged claim was an incident which occurred in a private school in Karachi, resulting in deteriorated health of children after vaccination.

These children were brought to hospital where they were given first aid, but this news created panic among parents who feared that the new vaccination is not safe. WHO, UNICEF & Pakistani Experts came forward to refute these rumors and fears, motivating the parents to avail the opportunity of free vaccination to protect their children from typhoid. 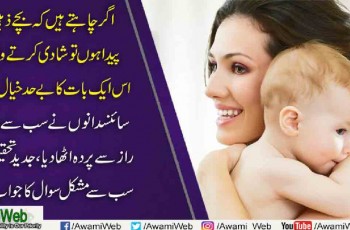 Researchers at University of Washington have claimed that Children’s intelligence … 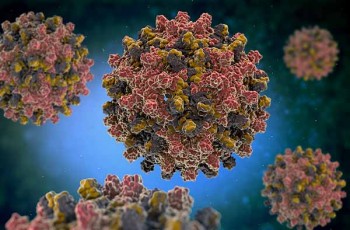 More than 240 million people are affected by hepatitis B …