On 17th November Fatima Effendi and Kanwar Arsalan Nikkah cermony was held and now their marriage will take place in next year. 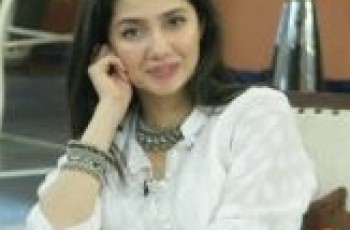 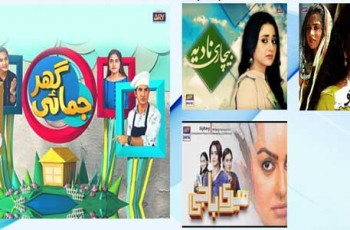 ARY Digital is a Pakistani entertainment channel which airs family …