Seema Munaaf has written the drama whereas Sarmad Khosat has directed the drama Mera Yaqeen. The drama will be on air on every Wednesday at 8:00 PM. 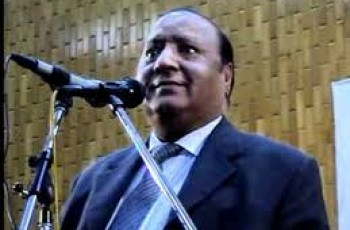 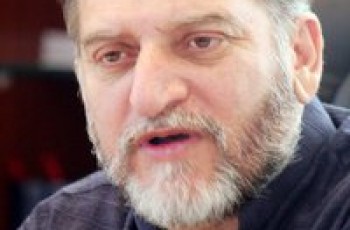