Now a day’s almost all the TV channels in Pakistan are broadcasting shows, dramas related to Pakistan. Geo TV, ARY Digital, Hum TV, Samaa TV, TV One all of these channels are also broadcasting Sehri and Iftar transmissions.

Advertisements are also very good and according to Ramazan but it is sad to see that in the whole year advertisements which are broadcasted in Pakistan are very immoral and vulgar. These advertisements have created lot of fuss in Pakistan. For example advertisement of Veet (Katrina Kaif) and lawn brands have been criticised a lot.

People from all over Pakistan have demanded that vulgar advertisements should not continue after Ramazan and PEMRA should take strict actions against these advertisements. However according to our sources all those controversial advertisements which were on air before Ramazan will be broadcasted again from Eid. 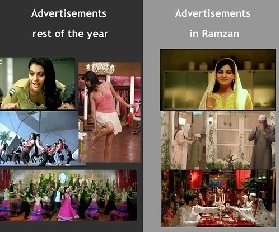 Karachi: Obscenity and improper content continues to air on Pakistani … 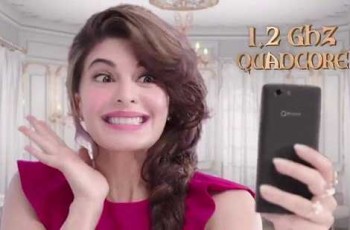 Q Mobile has ventured after another Bollywood actress, Jacqueline Fernandez …