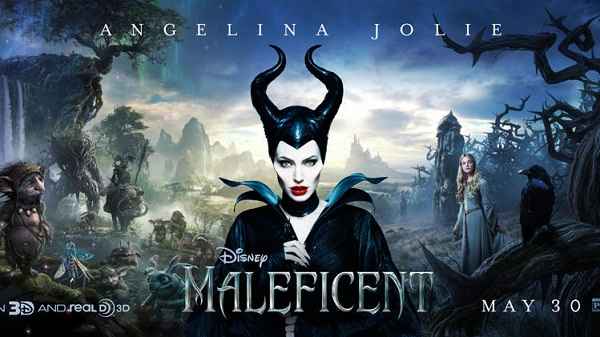 Hollywood movie, Maleficent’ is set for release in cinemas across Pakistan on 6th June 2014. The movie will be shown in Cineplex, Cinepax and Nueplex. The movie is a dark fantasy adventure that tells the story of sleeping beauty from the perspective of the witch. The movie has been directed by Robert Stromberg and the screenplay has been written by Linda Woolverton. The lead role of the witch Maleficent is played by Hollywood superstar Angelina Jolie, who will appear as the Disney Villainess character.

The movie revolves around the story of Malificent, who when young falls in love with Stefan and start their relationship of true love. But Maleficent wasn’t aware of the fact that Stefan only desired to be the king and his only intention to stay with her was to get closer to his dream. But the two fell apart. Maleficent later defeats the king, while Stefan taking this as an opportunity graps the throne to become the king by trying to kill Maleficent on the King’s orders. But he is unable to do so and soon Maleficent’s love for him is transformed into hatred and an unsatisfiable desire for revenge. 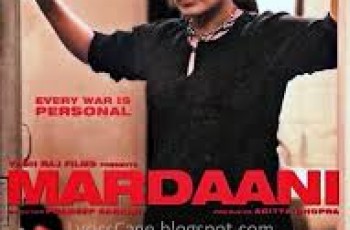 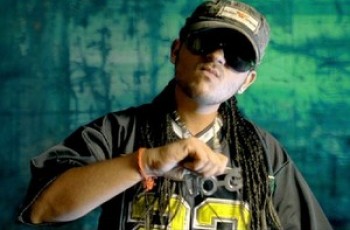 Saleem Javed’s son Joji has launched a new song to …