Two captivating performances by The Colony were given, the first during the automobile reveal and the second at the conclusion of the launch ceremony.
Famous business leaders, dealers, and vehicle lovers all took part in the event, which was historic for Pakistani automotive innovation.

Sazgar has placed a strong emphasis on modernizing Pakistan’s automotive industry and introducing modern technologies from the beginning. It has also received recognition for offering the greatest after-sales care to its customers by guaranteeing the timely delivery of their vehicles through a huge dealership network throughout Pakistan.

“In the biggest market, it is the most popular car. This SUV will speak for itself louder than anyone else has ever, so I won’t need to extol its virtues.” the CEO of Sazgar Engineering Works, Mian Asad Hameed.

Sazgar’s dedication to making sure Pakistan advances technologically is commendable. With its remarkable manufacturing facilities and effective operation thanks to people-centric policies, it has successfully established itself as the market leader in the three-wheeler category. 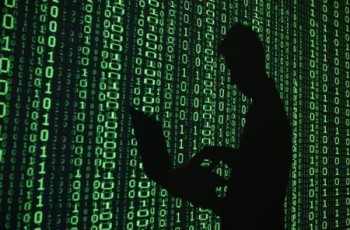 ISLAMABAD: The Cyber Crime Bill that has been approved by … 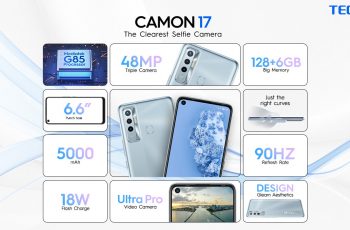 Smartphone usage has multiplied many folds over the years. The …