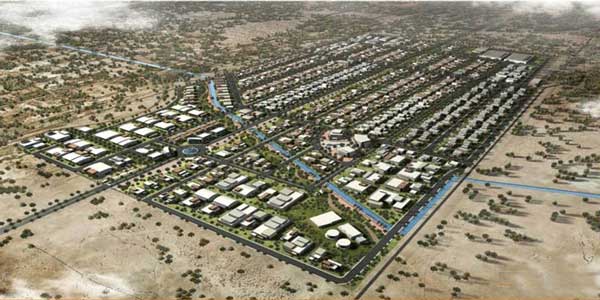 The project was revealed by Ghulam Murtaza Baloch, Minister for Labour and Human Resources who indicated that the provincial government and PPP Chairman Bilawal Zardari want to follow their vision about labour.

Further details about the project are not revealed yet such as the prices and rates but it is expected that the cost will be low because by this project government aims to target the low income labour.

Provincial government believes that such low budget housing schemes will cater the housing need of labour class of the metropolitan city where property prices are increasing by each passing day.

The detailed plan of the project with details including price, payment plan, types of plots and map will be revealed after finalization of the project. Like any other government project government will seek applications and will announce successful candidates through balloting.

The Workers Welfare Board Sindh also announced that 4,096 flats will be constructed in New Malir Scheme 1, which is an earlier project of Sindh government. It is also located in Bin Qasim Industrial Area which is biggest industrial area in Sindh.

Recently government also launched another phase of Taiser Town Scheme 45 in which citizens show their interest by submitting thousands of applications. 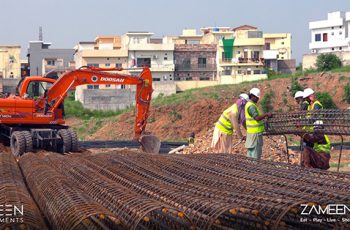