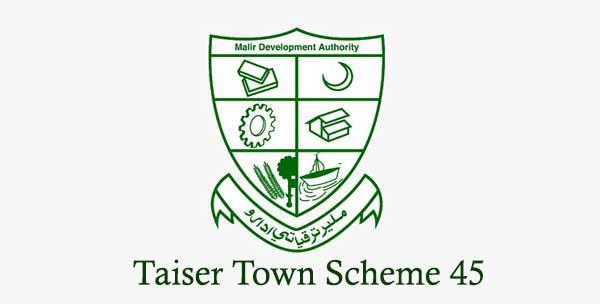 Governing body of Malir Development Authority (MDA) have decided to hold balloting of Taiser Town Scheme 45 on 19th July. The mega event will be held in Beach Luxury Hotel of Karachi.

More than 170,000 applications were submitted for plots in Taiser Town and applicants were enthusiastically waiting for the balloting. The balloting was previously scheduled in June but was later delayed.

Muhammad Sohail, additional director-general MDA, revealed that Taiser Town Scheme 45 is spread over an area of 9,512 acres. MDA launched several categories which include residential plots of 80, 120, 240 and 400 square yards.

The response from public was so great that the last date for application submission was delayed more than once. One of the reasons was the affordable prices & rates of the plots which attracted citizens with low income.

The facility of paying the amount in small installments was another reason why people submitted the forms in large numbers. The rates of plots in Taiser Town are as follows:

Later the results will be uploaded on the official website of Taiser Town and within few hours of balloting applicants can check it online to know whether their application was accepted through balloting or not.

It is the third phase of Taiser Town while the first and second phase was launched in 2006 and 2007 when balloting for 59,481 plots was held. 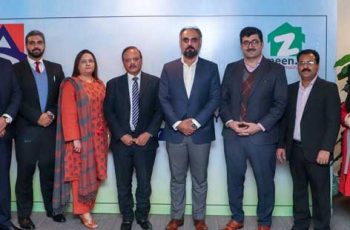 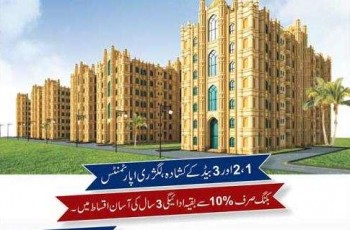