Karachi: Different events of friring in karachi took away six more lives. In a wedding at Liaqatabad colony , area of karachi a 13 year old girl and four others were injured. According to the reports firing was started by the friends of the Groom. All the injureds were shifted to the hospital immidiately but three of them expired during cure.

Police took over the area soon after the incident and arrested six suspects. The investigation regarding the incident are in progress, the officials informed media. A clash took place between two members of security forces in Defence Phase Six, area of karachi. One of them lost his life later when they started firing on each other.

A dead body was found in Nazimabad, area of karachi who was shot dead. An ANP (Awami National Party) worker was killed in kemari in firing incident. 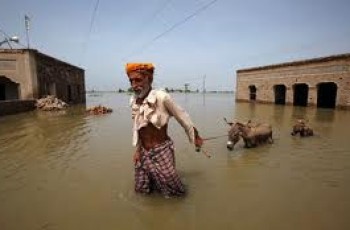 The government of Pakistan is giving last chance to the … 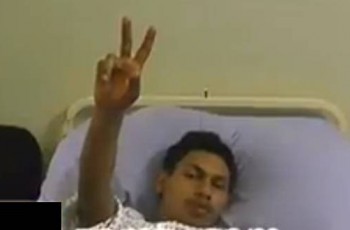