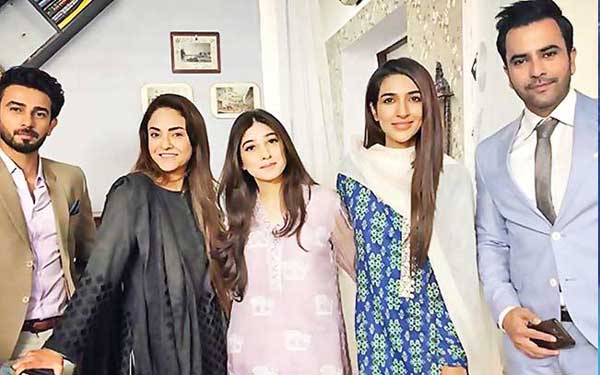 Kamzarf is a drama serial on Geo TV with a wonder cast consisting of actors such as Nadia Khan, Junaid Khan and Rubab Hashmi. Nadia Khan has made a comeback to drama industry through ‘Aisi Hai Tanhai‘ after 17 years.

It will be a family oriented drama serial with focus on relations among siblings rather than the romantic love stories which we usually see on TV Screens.

The story of drama Kamzarf revolves around the relation of an elder sister and her siblings. The elder character will be played by Nadia Khan who raised her younger brothers and sisters after death of their parents. 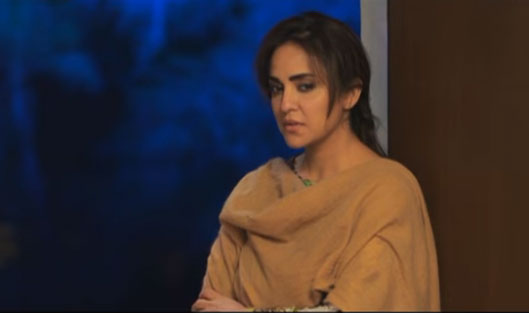 But when they grow up their life starts to tremble, especially after younger brother Junaid is married and starts a new life. This family drama will reveal how care, love and relations can cause trouble in life. 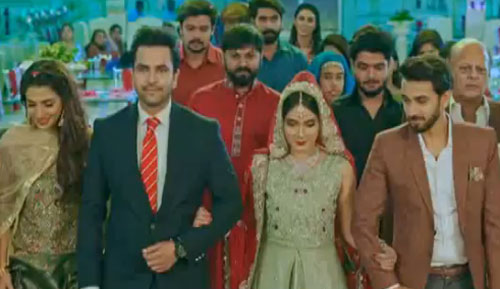 The drama is co-written by Mansoor Mushtaq & Seema Munaf, directed by Zeeshan Ahmed and produced by Hassan Zia. It was aired on Geo TV at the start of January, 2019.

Episodes of drama Kamzarf will be aired each Tuesday at 8 PM. Viewers can also watch the episodes online through the official YouTube channel of Geo TV.

Smartphone users can also download the mobile app of Geo TV from Google Play Store and iPhone App Store and watch them through the app. Those people who miss the drama serial can watch the repeat telecast later.

Original Sound Track of Kamzarf was released a week before the airing of drama serial. The song was composed and sung by Shuja Haider while the lyrics were written by Omaya Arif.

Previously it was rumored that the new drama of Geo TV is Kasa-e-Zaat in which Nadia Khan and Junaid will be working as siblings. But now after official release of the teaser, trailer and OST it turns out that the drama serial is ‘Kamzarf’. 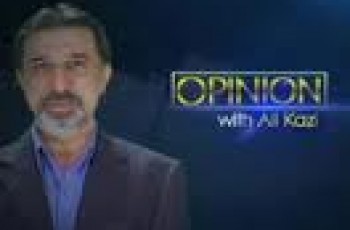 Ali Kazi who is the editor of the prominent Sindhi … 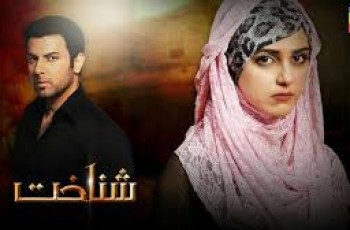 Shanaakht is a new drama serial that will be shown …