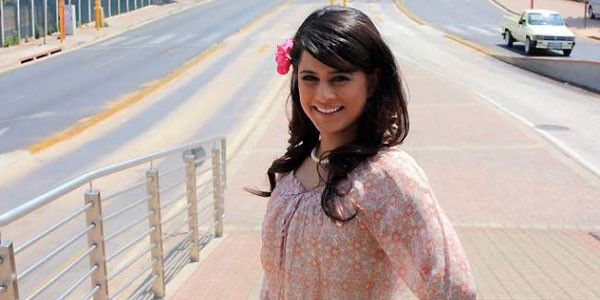 Mehreen Raheel is a Pakistani actress and model who made her career in media industry from a very young age. Most of her family members are also working in showbiz industry.

Mehreen is widely famous for modeling and her acting in TV commercials.

Mehreen Raheel was born in Lahore on 8th February 1981. Mehreen belongs to an educated and well-off family, in her family she has a father, mother and brother. 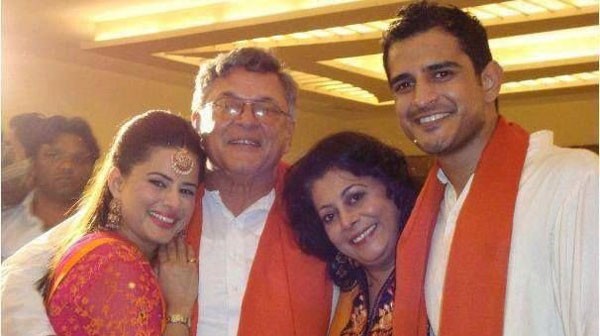 Mehreen’s father Shahid Raheel is an Army Officer whereas her mother Seemi Raheel is a senior actress who has been a part of many dramas. Her brother Daniyal Raheel is also a famous Pakistani actor.

Mehreen received her early education from Lahore Grammar School, then she took admission in Lahore School of Arts for higher Studies. Mehreen is also a diploma holder of dancing and drama. 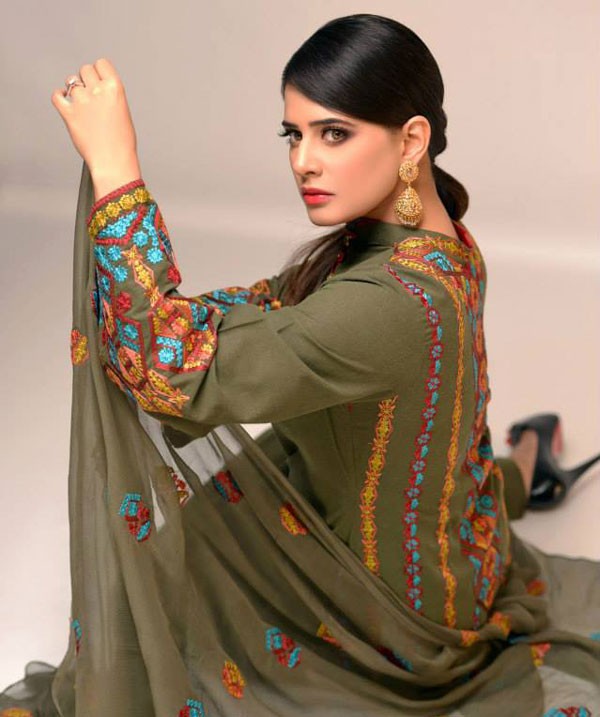 Mehreen was interested in doing modeling and acting from her childhood, that’s why she appeared in a commercial when she was just 8 years old. After completing her diploma she received more offers for different commercials. She appeared in top brands commercials such as: Orient, Ufone, Head & Shoulders, Pantene, Lipton, Telenor, Servis etc.

Mehreen Raheel has also been featured on covers of fashion magazines such as Libaas and others. Because of her extraordinary modeling skills she was also offered for photo shoots for different categories such as: clothes, jewelry, shoes, etc.

As she has done diploma in drama that’s she has those great skills of acting. On the basis of these skills she worked in famous dramas, drama serial ‘3 Bata 3’ was debut of Mehreen in drama industry. Below is the complete list of her dramas: 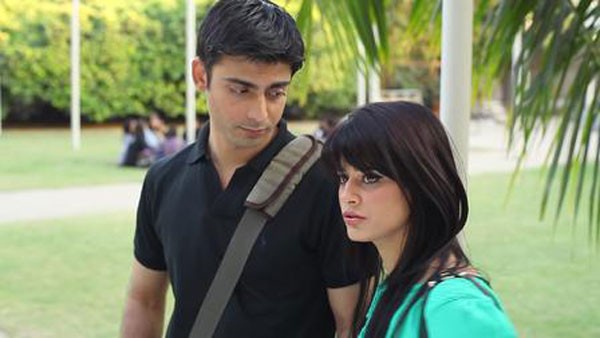 Zindagi Gulzaar Hai was a blockbuster drama of 2012, it was aired on Hum TV which was featuring most famous actors including: Fawad Khan, Sanam Saeed, Ayesha Omer, Samina Peerzada, Sheheryar Munawar Siddiqui, Samina Peerzada, Javed Shiekh, Waseem Abbas and others.

Mehreen has worked in various movies such as: Virsa, Tamanna and Freedom Sound. 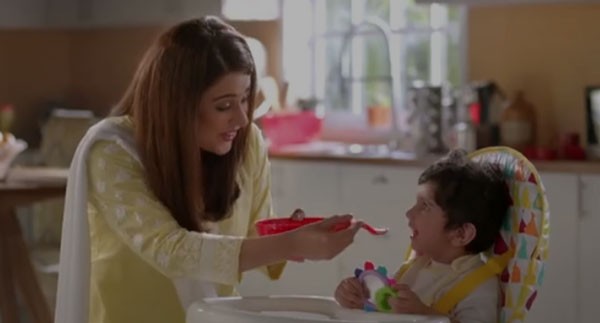 Mehreen Raheel is married and she is living a happy life with her husband and children. Mehreen got married to Atif Azhar Malik in March 2008, the couple is blessed with 2 kids including a daughter and a son. 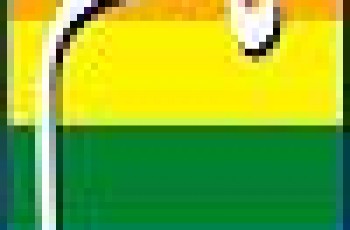 According to our sources Hum TV will soon launch a … 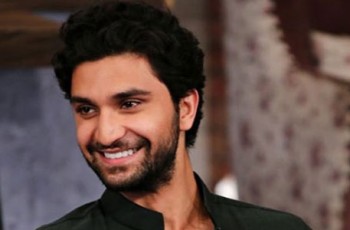 Ahad Raza Mir is one of the famous actors of …