Saleem Javed’s son Joji has launched a new song to pay tribute to cricketer Shahid Afridi. The song is titled ‘boom Boom’ after Afridi’s nickname and has become quite popular among the masses. The song was inspired by the two extraordinary innings played by Shahid Afridi against India and Bangladesh to snatch victory for Pakistan at the last moments.

Speaking to the media, Joji said that he had emulated his father Saleem Javed, who had made a song for Javed Miandad after he hit a six off the last ball to give a historic victory to Pakistan against India in 1986. That song, titled ‘Cricket ki Duniya Mai Agay Hai Wo Kon Javed Miandad’ was also popular amongst cricket fans.

Shahid Afridi has gained a lot of fame for his innings in the Asia Cup and has received praise from different walks of lives including the likes of famous Tennis star Roger Federer. 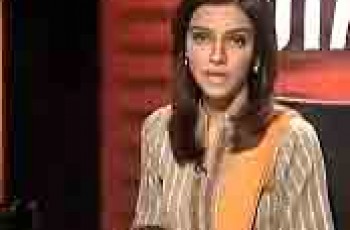 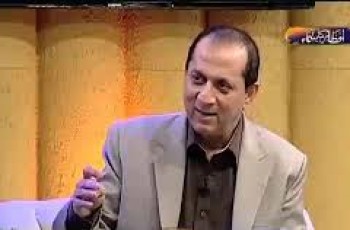 As the month of Ramazan approaches television channels prepare to …