Pakistani famous female actor Veena Malik after her marriage has demanded to remove all of her vulgar images. According to some news reports Veena Malik after her retirement from showbiz is still she is giving interesting statements on media which keeps her popularity maintained. She also said that she in future if she wishes to step in politics she will join Imran Khan’s party Pakistan Tehreek-e-Insaf.

Veena Malik has earned name in both Pakistan and India. Many people were seeing her as a vulgar person who always tried to bring bad name for country. However, after her marriage she has left showbiz and also has announced that she will not join it again. 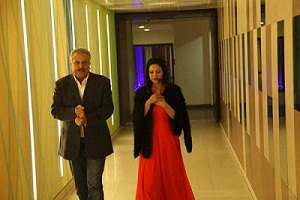 [junkie-alert style=”white”] In her latest statement she has demanded Pakistan Telecommunication Authority (PTA) to remove all of her vulgar images from internet as she has left all of her past deeds. She also said in her statement that she will go forward and do take a Masters Degree in Islamic Studies. [/junkie-alert]

In her statement she has also added that, she has interest in politics and in future if she ever wanted to step in it, she will join former Pakistani cricketer Imran Khan’s party Pakistan Tehreek-e-Insaf (PTI). 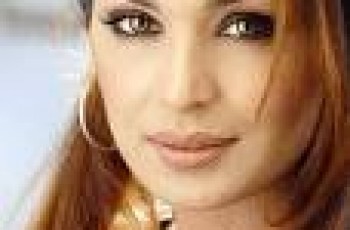 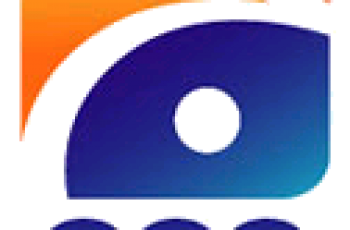 Lollywood actress Meera has decided to start a reality show …