Pakistan Army has position vacant for several posts. Those interested and eligible are encouraged to apply, to serve the nation and live a respected life.  Following are the details for the positions: Eligibility Terms: Male candidates of Pakistan, residents of Azad Kashmir/ Gilgit Baltistan

v  Applicants can contact to nearby army section and recruitment office from 7 of October to 22 of October 2013 with following documents.

v  Original mark sheets along with two attested photo stat copies of them.

v  The candidates first would undergo medical examination check up then they would be preceded to educational and medical tests.

v  Selection in the Pakistan army would be done considering educational and performance of various selection based tests.

v  Those holding graduation, diploma or masters degree in disciplines of engineering, medical or any other would be given preference.

v  Those holding driving license would be considered for driving trade. Such candidates would be given space for age limit of two years. However, driving test would be conducted before the selection.

v  Family members of the martyred army persons, Baluchistan, baltistan, northern areas and FATA residing people would be given space upon consideration of age, height and educational background.

v  Right candidates with good performance at the tests would be offered officer positions in the Pak Army.

Note: Before applying, attest the documents by some high officials. In case of false documents, strict actions would be taken against the applicant.

On behalf of the members and directors of the Association … 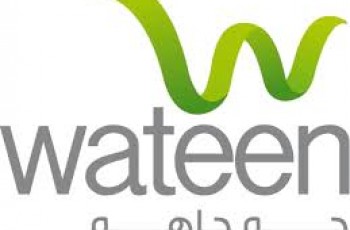 Karachi: Wateen Telecom has been selected by the Civil Aviation …