State owned petroleum corporation, Pakistan State Oil (PSO) has announced new job and career opportunities in all over the country.

[junkie-alert style=”white”] For more details about recent job and career Opportunities in PSO, you can Apply Online [/junkie-alert]

Pakistan State Oil was formed in 1974, after the merger of Dawood Petroleum Limited (DPL) and National Oil (PNO). The company was first named as Premiere Oil Company Limited but in 1976, it was renamed as Pakistan State Oil (PSO). For the last 40 years,

PSO is fulfilling the needs of the nation in terms of fuel and owns around 60% share of the oil market in Pakistan. Around 3 million customers are served by PSO every day. PSO also fulfills the fuel needs of aviation, agriculture, retail, power and defence sector. Around 3500 PSO retail outlets are present all over the country to provide quality fuel to its customers.

Agha Khan University is conducting internship program for Postgraduates under … 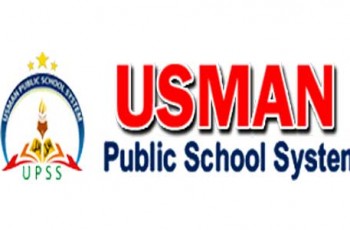 Usman Public School System is a large network of school …