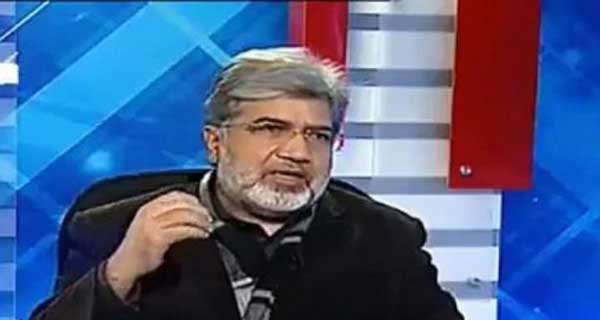 Ansar Abbasi was of the view that our media does not showed responsibility over such issues and giver coverage to the cheap issues of Bollywood. He said that vulgarity and improper content on our TV Channels has been increasing swiftly.

Whereas, Javed Chaudhry looked a bit furious over the criticism of Ansar Abbasi and said Ansar Abbasi must first account Geo TV where he works as Geo is in itself the biggest organization which promotes vulgarity. However, the comment that Pakistan media rightly covered Rajesh Khanna’s death amazed many people including Ansar Abbasi. 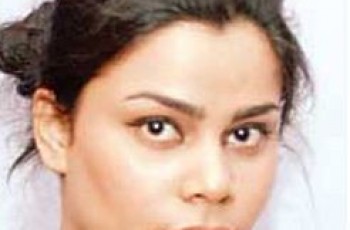 Karachi: TV actress and Model Arij Sheikh stated that she … 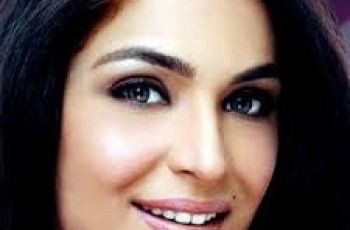 Lahore: Lollywood actress Meera who has had remained in limelight …