The local sports have been neglected since long. Private channels have given exclusive coverage to cricket and football tournaments, but other local sports categories have been neglected, as they are not able to attract sponsors. In the view of this scenario, some of the sports federations have decided to take an initiative and set up a separate sport’s channel that would give coverage to other sports events and save them from elimination.

Various national federations are in agreement of a separate private channel. Most of the officials related to the various sports federations were of the view that these sports channels must be legally binded to screen live coverage of various national championships held in various disciplines. Other disciplines may get a further boost if the proposed new sports channel or even the state-run PTV sees to it that the commentary in various sports is made in the national language instead of English language, for the former is well understood across the width and breadth of Pakistan.

The youngsters in Pakistan don’t see a future in other sports because of the less coverage given to other disciplines in sports. Pakistan had the potential to excel in about 35 disciplines but these games are not broadcasted by any channel in the country, stated the Pakistan Olympic Association (POA) Khalid Mahmood. The creation of a separate channel will help PTV as well while also promoting the Pakistani cultural sports. 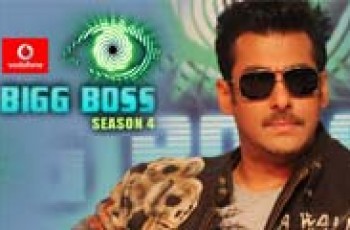 After huge criticism on Pakistani when PTA blocked many national … 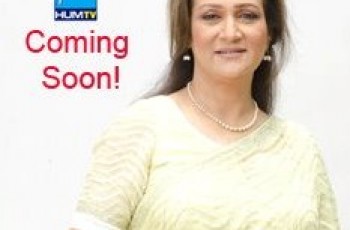 Another drama serial of Hum TV which is expected to …