Lahore: Pakistan officials have released Indian secret agent Surjeet Singh today (Thursday) and handed him over to the Indian counterparts at the Wagah Border, sources informed.

He said that the Indian prisoners are treated in a well-mannered way in the Pakistani jails and that no prisoner dies here in violence by the jail officials. “Pakistani officials treated me in a better way,” he added.

Meanwhile, Indian Foreign Minister SM Krishna expressed contentment over the release of Surjeet Singh and demanded Pakistan to release Sarabjeet Singh as well without much delay. 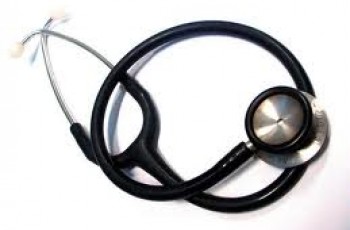 Karachi: Black Day is being observed here in the provincial … 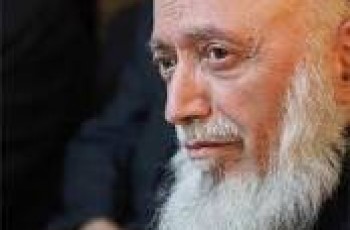 Former president of Afghanistan and head of the council killed …