Seven teams will compete in the event with total of 59 matches to be played in the WSH.

Pakistan 72 runs score against England in second test is … 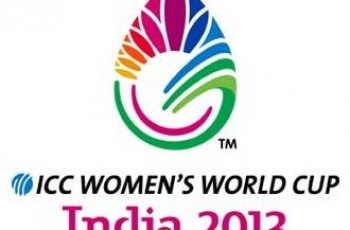