Karachi: Alia Sarfraz is Pakistan’s enthusiastic female Deaf Squash player, who is so passionate about the game that despite she is unable to hear but never want to quit the game. She started her professional career with 11th Asian Junior Squash Championship in 2003, where she faced Hong Kong’s Natalie So.

She made her International debut in 2005 in the Asian Under-19 Squash Championship played in Chennai, India in January.

Since now, she has won several major games and participated in different International events. On the highlight, she won the title in Girls Under-19 event in 2007.

Alia is been placed at the top in the u14 and u19 rankings. She regards Jahangir Khan as her ideal

She expresses her feeling and love for the game in a unique manner, she says that her parents have helped a lot, whenever she finds trouble or difficulty she finds her parents to give her a shoulder. She has four sisters along with her.

Alia Sarfraz hoped that she will make better her International rankings and try to take part in every National and International event in the future. 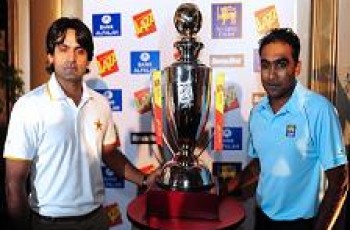